However, starting the conversation about the end of life is not always easy, and a large chunk of U.S. adults haven’t given much thought to their preferences at all.

But discussing death doesn’t have to be morbid. In fact, it’s often an excellent idea to talk about preferences before it’s necessary. That’s the idea behind “Death Over Dinner,” which are meals organized in order to connect friends and strangers through conversations about life and death.

Laura Sweet, a former hospice volunteer and a “Death Over Dinner” host, says, “We want to talk in an informal way about personal experiences with death. How do people want to die? Have you shared that with anyone? What deaths have you experienced? We don’t want it to be distasteful, or uncomfortable, but an uplifting atmosphere.”

These facts drawn from the Pew survey about American attitudes towards death show the importance of thinking about the end of life, and communicating with loved ones about preferences. 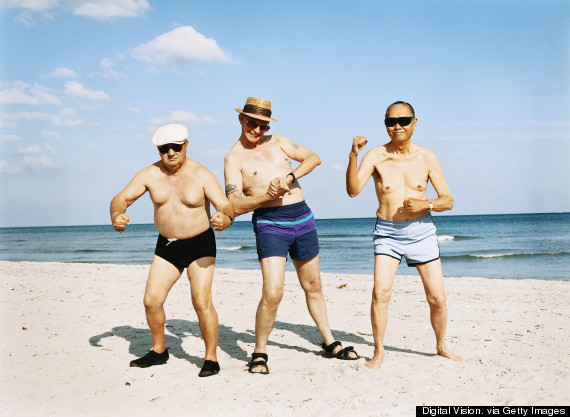 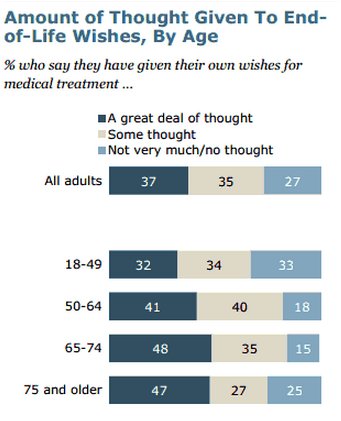 3. Most Americans are expected to live well into their seventies
The average life expectancy in the U.S. is now 78.7 years. 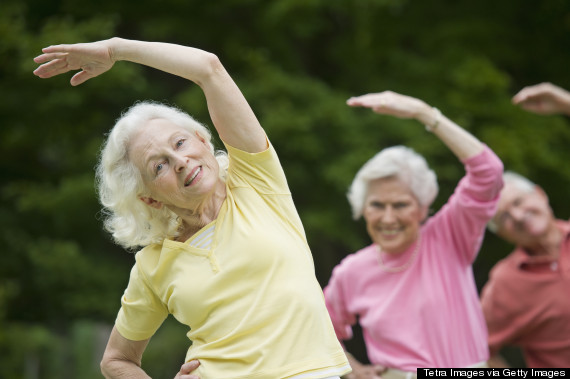 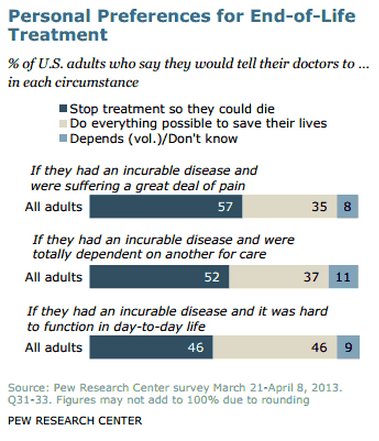 5. About one third of Americans would fight for life no matter what
About a third of adults (35%) say they would tell their doctors to do anything possible to keep them alive, even if the circumstances were so dire that they had a disease with no hope of improvement and were experiencing a great deal of pain. 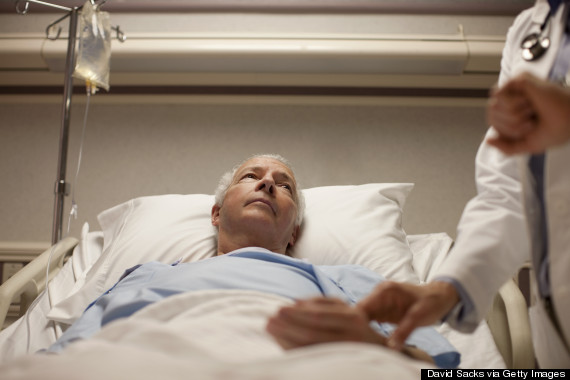 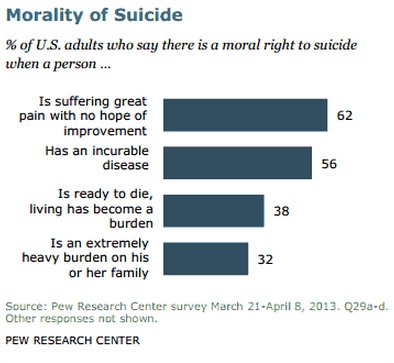 7. There is a big split on the issue of the legitimacy of physician-assisted suicide
47% of adults approve of laws to allow doctor-assisted suicide for terminally ill patients, while 49% disapprove. 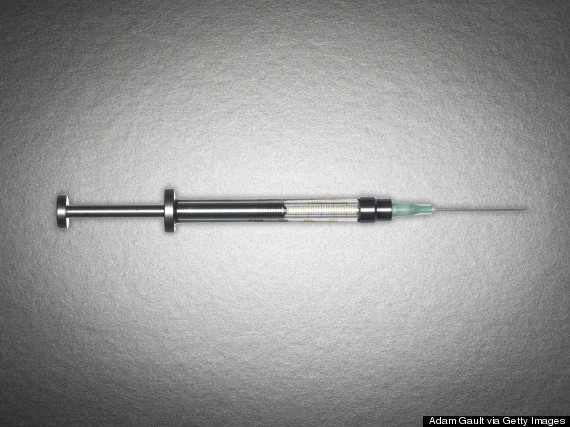 8. Race greatly affects the answers of whether people would want to fight to stay alive in great pain and little hope of improvement
Only 26% of white U.S. adults would ask their doctors to do everything possible to save their lives if they had a disease with no hope of improvement and were suffering a great deal of pain, in stark contrast with the 61% of black adults and 55% of Hispanic adults who would want the maximum effort expended on life-saving strategies.

9. Death has affected most people in the United States
About half of adults (47%) say they have a friend or relative who has had a terminal illness or who has been a coma within the last five years. 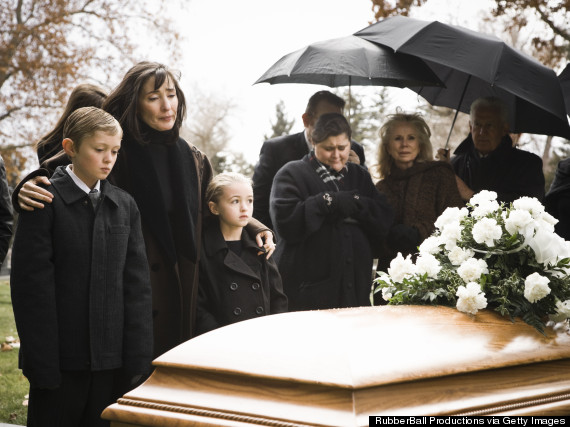 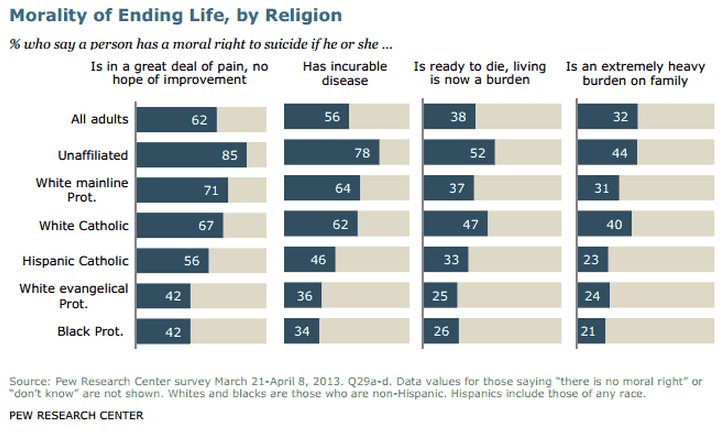 12. Optimism for the future is harder to find in the older generation
Only about a fifth (19%) of adults aged 75 and older expect their lives to be better in ten years compared with today, though 71% of people aged 18-49 believe that their life will improve in the future.

Pew Research Center first surveyed American attitudes about death in 1990, then again in 2005. This survey was conducted by telephone with a national sample of adults, 18 years of age or older, living in all fifty U.S. states as well as the District of Columbia. 1,994 interviews were conducted in English and Spanish from March 21 to April 8, 2013. The margin of error for the entire sample is ±2.9 percentage points.

Note: In headlines, ‘Americans’ and ‘U.S. adults’ are sometimes used interchangeably for the sake of flow.