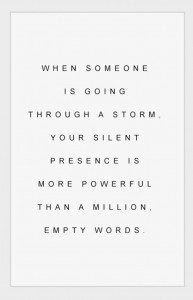 This is an amazing organization doing amazing things please take a moment to read what they are all about.

Family Lives On supports children and teens whose mother or father has died. The Tradition Program provides a gentle ritual that helps children who are grieving a profound loss.

Families actively communicate and connect by continuing traditions celebrated with their mother or father to maintain a healthy emotional bond with the deceased parent. The longevity and continuity of our Tradition Program nurtures these connections throughout the child’s development, helping them adapt to the death over time. The average child participates for 7.2 years.

Additionally, families self-select into our child-focused program and have ongoing contact with us allowing us to be a service point of referral to other bereavement organizations.

Won’t you please share this information with grieving families and those who care for them?

To all my family and friends keep in mind I have dual nationallity and my second passport is from France!

A bar at Clermont-Ferrand hospital in central France will offer ‘medically supervised’ wine to dying patients and their loved ones to help them relax and speak freely.
BY DAVID HARDING NEW YORK DAILY NEWS

Dying patients in a central France hospital will at least be able to enjoy a good vintage after officials decided to let them have wine during their hospice.

Taking a note from Napoleon — who once said, “In victory, you deserve Champagne; in defeat, you need it” — one French hospital is now serving wine to terminally ill patients.

The bar at Clermont-Ferrand hospital in central France will offer “medically supervised” wine to dying patients and their loved ones to help them relax and speak freely.

“A situation can be palliative for several weeks or even several months, and it’s because life is so precious and real until the end that we decided to cultivate all that is fine and good,” Dr. Virginie Guastella told The Local.

The vin offering is “an attempt to restore longing, taste, desire and even pleasure,” she added.
Champagne and whiskey will also be on the hospital’s menu.

Wine is a staple of French culture. A glass a day has long been considered good for one’s health. 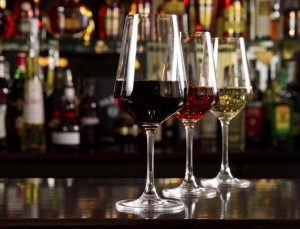 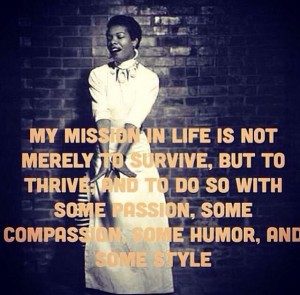 After Death comes surviving, after surviving comes living. Hold on to your mission even when your heart is breaking. For it may be breaking but it’s not broken.

Even the darkest night Will End & The Sun Will Rise… 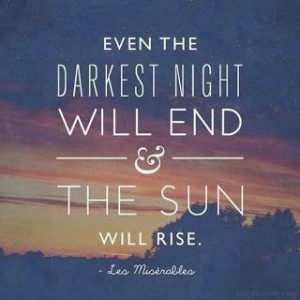 Thoughts: Is this a great way to begin to open up and speak about Death?

The Metropolitan Museum of Art’s first fall fashion exhibit in seven years will be a real upper: funeral attire.

You’ll be able to see thirty examples of mourning getup from 1815 to 1915 in “Death Becomes Her: A Century of Mourning Attire.” (It runs October 21 till February 1, 2015 at the new Anna Wintour Costume Center.)

It will be a hellish kind of heaven where you get to gawk at what Queen Victoria and Queen Alexandra wore to funerals. Expect fashionable (and mostly black) silk crepe and mousseline gowns with bustles, veils, and feathery fans.

“As a woman of sexual experience without marital constraints, she was often imagined as a potential threat to the social order,” Harold Koda, the curator in charge of the Costume Institute said about the widow in the old days.

That Morbid Anatomy Museum also opened this past weekend with its spirit photo booth in a former nightclub. (hmmmmmmm)

Taken from an article written by: Ashley Hoffman for Stylite 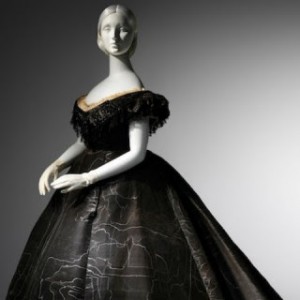 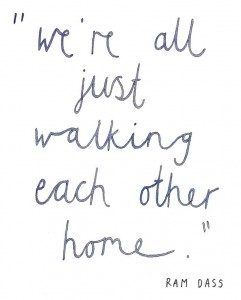 Share this time to reflect on life, love, family and all of your blessings. 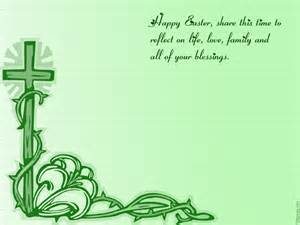 Or at least a better place. New legislation increases the estate-tax threshold. In the years to come, New Yorkers will get to pass to their heirs more of their money.

At the stroke of midnight on April 1, it became significantly cheaper for many New Yorkers to die in their home state.

As part of the budget agreement reached in Albany over the weekend, legislators resolved to begin exempting more estates from state tax, as the federal government has done since the early days of the second Bush administration. Eventually, the state’s exemption threshold will match the federal one, but not until 2019. Until then, the state exemption will steadily increase, beginning with a jump to just over $2 million beginning Tuesday. Estates worth more than $1 million left by New Yorkers who died March 31 or earlier are subject to state taxes, even as the federal exemption (which is indexed to inflation) had climbed to $5.34 million.

Ultimately, the reform will spare 90% of New York households who would have paid the tax under the old $1 million threshold. But it will not cost the state anywhere near 90% of the revenue it collects from the tax, as the majority of it comes from large estates, which are taxed at higher rates. The state’s top rate will remain 16%.

The reform will increase the threshold by $1.0625 million every year until April 1, 2017, when it will stop at $5.25 million. On Jan. 1, 2019, that number will rise to whatever the federal level is at that time, and then march in lockstep with it in subsequent years.

Reform of the estate tax was a major theme of Gov. Andrew Cuomo’s well-publicized crusade to simplify New York’s tax code. Estate tax experts call it a big step in that direction.

“For some people, things will be simpler,” said Brit Geiger, a partner at Dentons who specializes in estate planning and wealth preservation. According to Mr. Geiger, the rising threshold will spare more and more households from estate taxes.

“You’re definitely saying, ‘I’m going to have a lot less clients,’ ” said Mr. Geiger, who sees competition growing fiercer and fiercer for clients that cannot spend down their assets to a level below the exemption amount. “There will be a lot of competition for the high-end client.”

But a key discrepancy between federal and New York State tax code will still require households to do careful estate planning. Because New York State does not have what is called portability, spouses cannot automatically pass exemptions between each other the way they can on the federal level. Estate planners have found a way around that, employing something called a bypass trust. Had the state reform adopted portability, it could have obviated the need for spouses to use bypass trusts to effectively double the exemption of a married couple.

Instruments like bypass trusts will still be utilized less frequently as the exemption threshold rises, he noted.

New Yorkers I suggest you reach out to Laura Fischer, Esq. for additional Estate understanding and needs she did a great job for me! www.laurafischerlaw.com